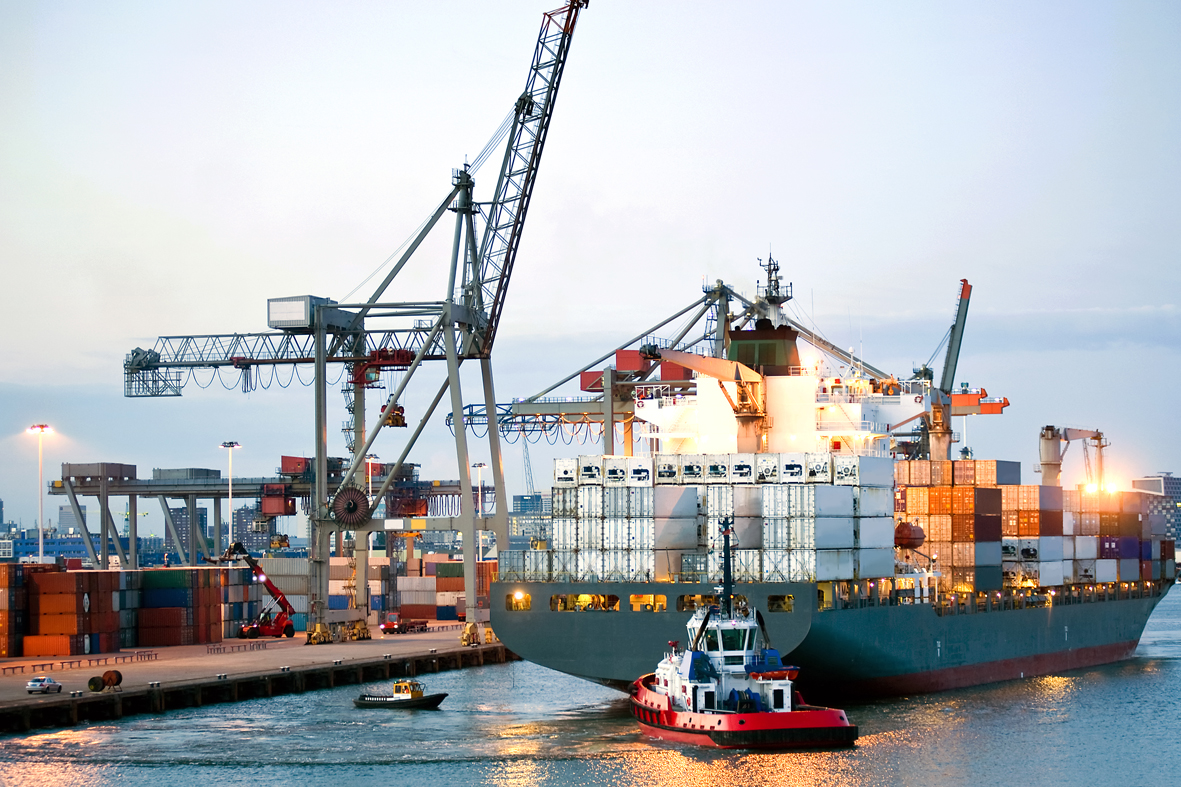 Victoria International Container Terminal (VICT in Webb Dock, Melbourne has advised that the Maritime Union of Australia (MUA) will be launching an aggressive industrial campaign against the terminal operator with a series of work-bans and stoppages commencing this Friday.

The stoppages and bans include:

In a statement, VICT has characterised the stoppages and bans as imposing “old-fashioned over-manning and restrictive work practices on VICT, directly undermining the competitiveness the terminal derives from its automated technology and modern way of working.”

The full VICT statement can be viewed: HERE

The MUA has also issued a Media Statement, that the actions are in pursuit of a “fight for a new workplace agreement that addresses excessive hours and unsafe staffing levels.“

The MUA has also indicated that it is willing to exempt any containers that contain medicines, medical supplies, or urgent medical equipment, and exempt all refrigerated containers, “ensuring agricultural exports, fresh food, and perishable goods are not impacted.“

The MUA statement can be viewed: HERE

If you require further information or assistance with your cargo, please contact your friendly SCC team member at  sales@sccargo.com.au